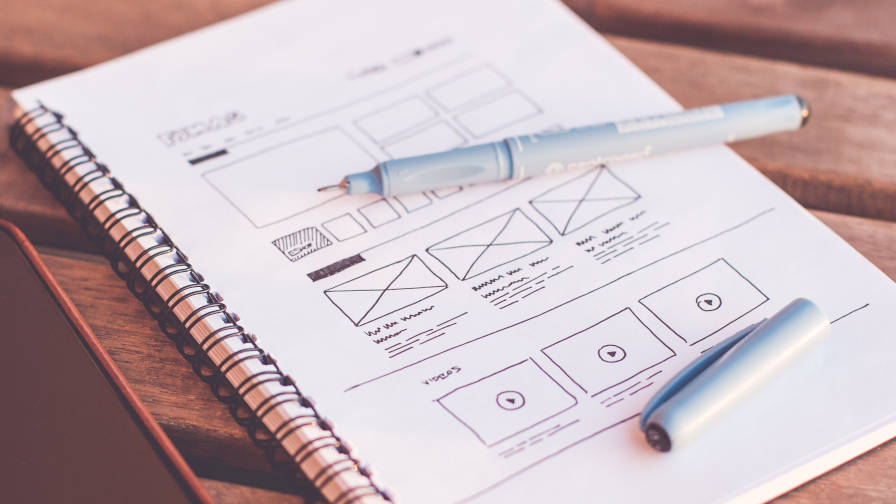 While WordPress’ site editing capabilities have been in development, the term full-site editing (FSE) has been widely used but sometimes poorly understood outside of contributor groups. Three months ago, WordPress’ Executive Director Josepha Haden Chomphosy proposed renaming FSE to something more user friendly.

After a lengthy discussion, Haden Chomphosy has announced the decision to use “Site Editor” going forward:

Landing on Site Editor was the result of two key considerations. Firstly, Site Editor offers a clear and simple description to users with a range of technical skills. Secondly, there was substantial support for Site Editor, particularly from the Polyglot community, as the term that translates most effectively into hundreds of different languages. As we heard at WordCamp US 2022, better multilingual support is an important future direction for WordPress, so choosing easily translated terms is an important step.

Site Editor also keeps the spirit of its original FSE codename as the powerful, full collection of features it encompasses. As a bonus, it also doesn’t cost us anything from an SEO or marketing standpoint, since it’s a simplification of the existing term.

Haden Chomphosy said the change is not necessarily a rebranding, but WordPress’ official documentation, including Learn.WordPress videos, and many third-party resources are replete with references to FSE. The Full Site Editing Outreach Program may also need to be renamed. Haden Chomphosy said WordPress users can still expect to see or hear the term FSE around – it’s not a situation where every instance needs to erased.

The recent decision to use the term “Site Editor” should be considered an official update to WordPress’ shared lexicon, and Haden Chomphosy encouraged contributors to begin updating the documentation immediately to reflect the change.