What the New 2019 Data Breach Report Means for Your Identity 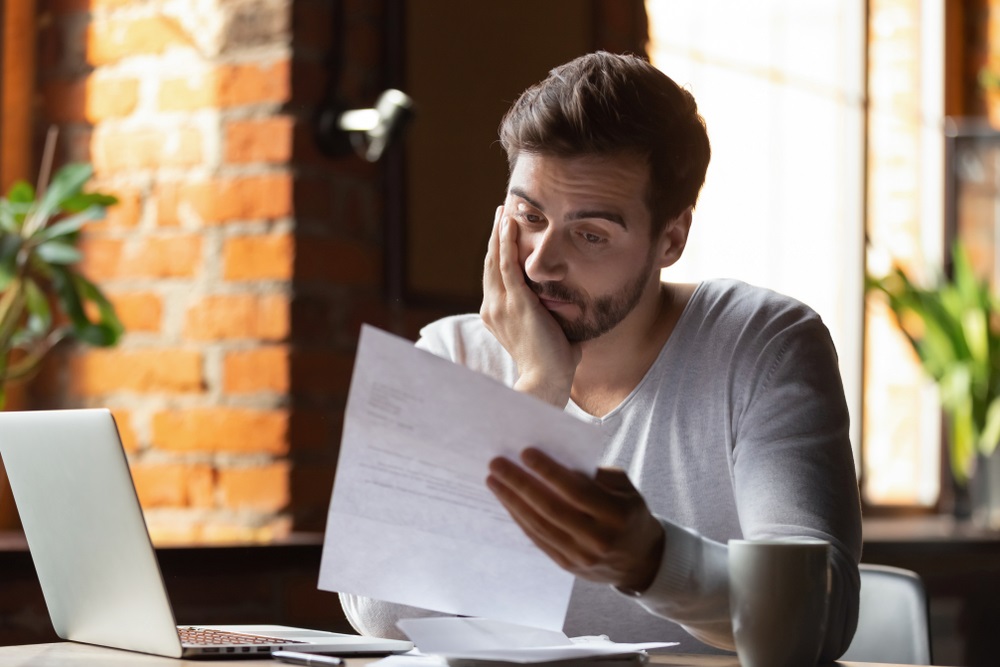 The Identity Theft Resource Center (ITRC) has released it’s
annual End-of-Year
2019 Data Breach report, and the information is both surprising and
expected. The ITRC has long been a go-to source of help and information about
identity theft and fraud, data breaches and other related matters. As part of its mission to empower
consumers, law enforcement and lawmakers alike with up-to-date information, the
ITRC compiles a data breach report each year to present a clear picture of this
type of crime.

The 2019 Data Breach Report has revealed that data breaches are on the rise once again, despite a drop the year before. The lower numbers in 2018 appear to have been an anomaly rather than a sign that businesses are getting better at the kinds of security that hackers cannot breach.

Hacking continued to be the number one method of data breaches.

However, there were some very interesting findings. In 2019 there
may have been a record number of data breaches but the numbers of consumers’ personal
records that were compromised were dramatically lower than before. While that
is in large part to the 2018
Marriott data breach exposing over 380 million records, it could still be a
sign that the data hackers are after is not as accessible.

Also, for only the second year in a row, the medical industry was not the number one target for hackers. In the past, the healthcare sector has often been a top priority for data theft due to the high-volume of personal information that doctors offices and hospitals collect on their patients.

Last year, the business sector was the number one target and medical providers were in second place.

There was another unfortunate surprise to come from the 2019 Data Breach Report and the sharing of the findings. Too many people still do not know how to better protect themselves from this kind of crime, and many are unaware of the resources like the ITRC that are here to help them.

In order to try to avoid becoming a victim, it is important to understand what preventive steps consumers can take.

Tactics like the second most common avenue of data breach last year (unauthorized access), for example, can often be thwarted with strong, unique passwords on all of your accounts.

It is also important to monitor your accounts closely for signs of unauthorized use, report any suspicious activity immediately and file a police report if you have been a victim of identity theft.

For a complete look at the ITRC’s 2019 Data Breach Report, click here.