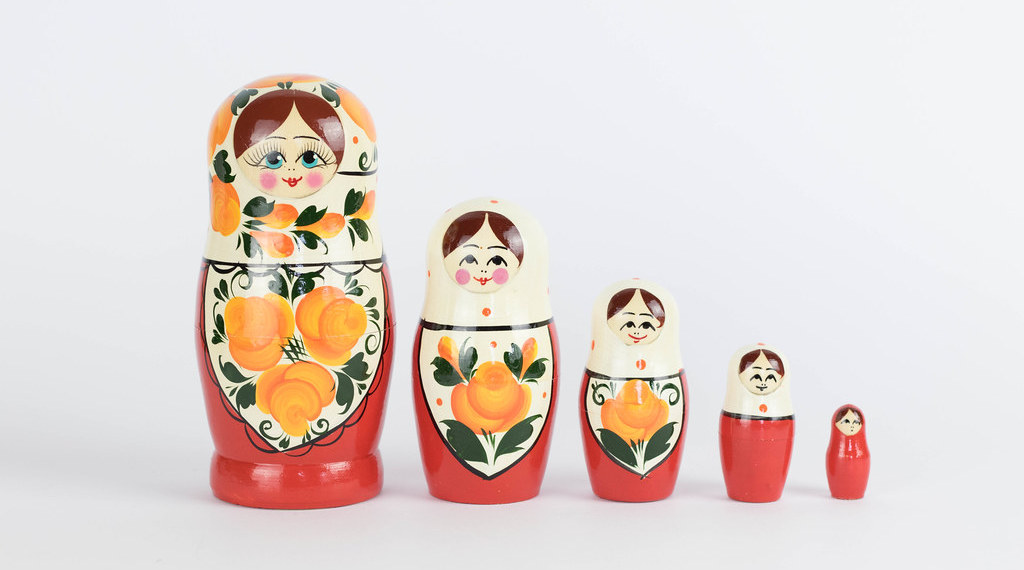 Last month, the plan for WordPress to generate WebP images by default for new JPEG image uploads was put on hold for the upcoming 6.1 release after objections from lead developers. The original proposal had been merged into core at the end of July, despite significant critical feedback and concerns from WordPress’ developer community. Yesterday, the feature was reverted in response to Matt Mullenweg’s recent post about removing it from core in favor of development as a canonical plugin:

I’ve been reading through all the conversation and issues here. I am interested in supporting new formats and improving performance, but I think this change being pushed by default to users when they upgrade to 6.1 is a lot for right now, including with some of the clunky interactions OSes still have around webp (and HEIC!) files.

I’m happy for support for working for webp and HEIC files to stay in core, as we should be liberal in what we accept and work with, but not with the change to convert everything to webp when JPEGs are uploaded.

“We are still trying to figure out what a canonical plugin is exactly, and if that would work for WebP by default,” Google-sponsored core committer Adam Silverstein said. “We still have a couple of fixes to land for 6.1 around image quality when WebPs are output (which is still an option you just need a plugin for now).”

During the previous Performance team meeting Silverstein said Mullenweg’s post about the feature not shopping was a surprise to the team and that they were working with release leads to better understand concerns in hopes of finding a path forward.

“I want to acknowledge this is a blow for everyone who worked on the feature (myself included) and at the same time I’d like to encourage us to focus on how we can move forward given the current position,” Silverstein said. “Are there concerns we can address? Does a canonical plugin make sense?”

Participants in that discussion expressed concerns about getting users to adopt WebP by default if it is moved to its own plugin. It would require strategic rebranding to indicate that it delivers faster images, as most users won’t be familiar with the WebP format.

“If the path of a ‘canonical plugin’ should be pursued, then of course we would need to take it out, but then the nature of the project would also change.”

Contributors will decide the next steps for the feature in future discussions. For now, users who were looking forward to WebP uploads by default can still get this feature using the Performance Lab plugin, maintained by WordPress’ Performance Team.