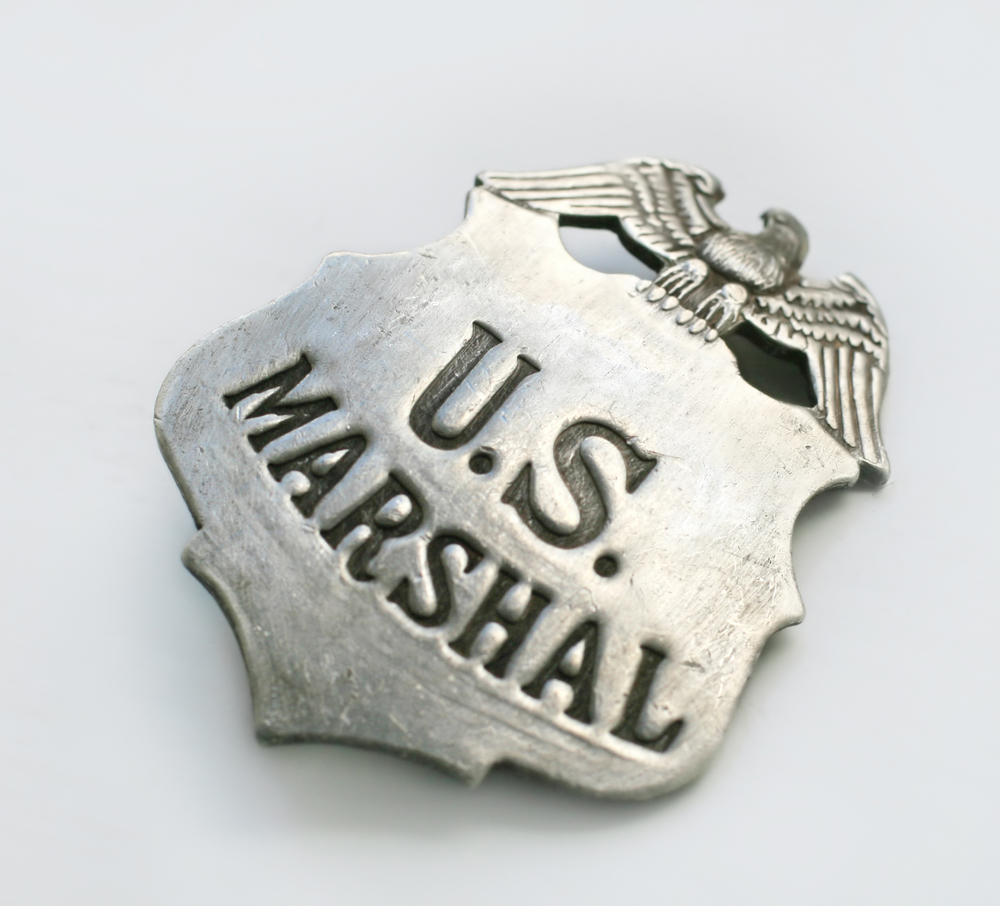 The attempted attack involved a public-facing server (also called customer-facing); public in that the public or a business’ customers can access it. The server housed a system called DSNet, which is supposed to enable the tracking of U.S. Marshals Service prisoners with the federal courts, Bureau of Prisons and the agency itself.

The U.S. Marshals Service has issued data breach notification letters and recommends that affected individuals file an ID theft report with the Federal Trade Commission, place a credit freeze or fraud alert with one of the credit reporting agencies and obtain a copy of their reports at no cost.

Anyone who has been affected by the U.S. Marshals Service data breach can live-chat with an Identity Theft Resource Center expert advisor via the website or call toll-free for help at 888.400.5530. Victims are also encouraged to download the free ID Theft Help App for iOS and Android to access the resources, advisors, a case log where victims can track all their steps and much more.

WATCH OUT FOR 2020 SUMMER SCAMS