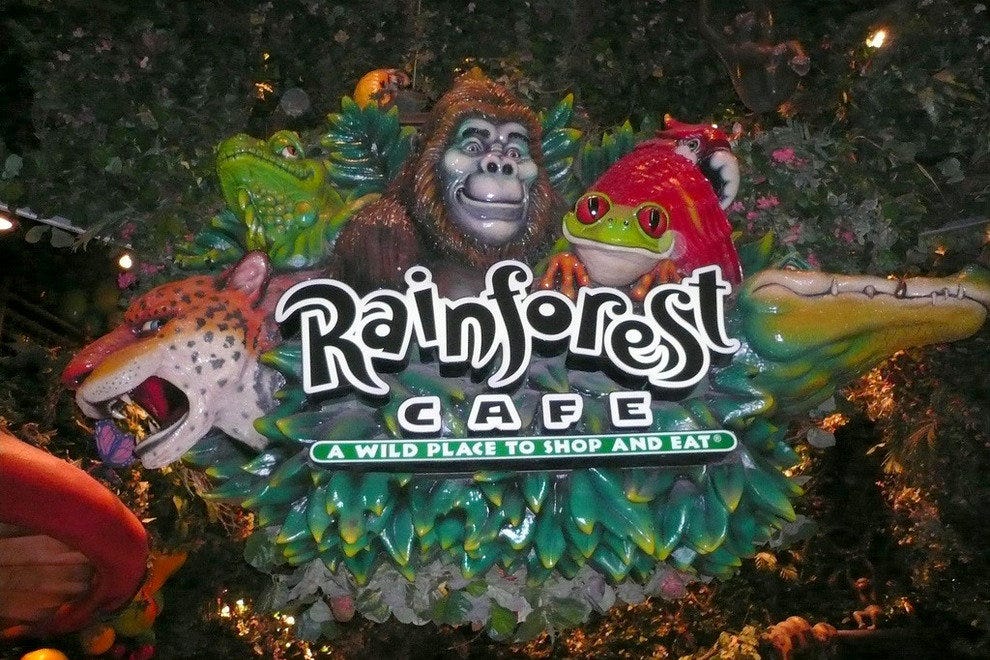 A Landry’s data breach has exposed thousands of people’s information after they had their software compromised. The more things change, the more they stay the same. At least, that is how it appears in the world of cybercrime, data breaches and identity theft. As hackers come up with new tools and tactics to steal information electronically, old methods of gaining financial or identifying information are still just as much of a problem as ever.

A recently announced data breach of Houston-based restaurant and hotel company Landry’s, Inc., proves this point. More than 600 locations in the company’s sixty brands were impacted by unauthorized access to the software that controls their card readers. Patrons who visited these locations between March 13 and October 17 of 2019 are advised to look through their card statements for signs of any unusual activity due to malware that was installed on the company’s servers.

However, Landry’s data breach has a slightly different twist. According to a statement from the company, the issue arose when servers inadvertently swiped payment cards in the wrong type of card reader at a few locations. Some card readers in the locations are used to send food and drink orders directly to the bar or kitchen, and the affected cards appear to have been used in those card readers. The list of brands under the Landry’s, Inc. umbrella can be found here.

All consumers who rely on payment cards for any kind of transaction have to be proactive about their accounts, specifically in watching out for signs that their cards may have been compromised. Enabling security tools from your financial institutions is also helpful, as these tools can alert you to unauthorized transactions the moment they occur.

Landry’s has not mentioned the offer of credit monitoring for affected customers yet, but the company recommends reporting any fraudulent charges from Landry’s data breach to the Federal Trade Commission and to your financial institution.